The world of clean energy changes quick, so we built a site to do the same.

Shomax Energy Inc. came to FS Creative as a new company. Europe was experiencing an energy crisis, which just happens to be the kind of problem Shomax is uniquely positioned to help. As a result, things needed to move quickly. A site needed to be developed from scratch that not only presented them as the authorities that they are, but it needed to be done quickly.

In addition, the business of clean energy is rapidly evolving, so the site needed to be built in a way that would allow the staff to pivot without undergoing an entire design overhaul.

We began with a plan to address the tight timeline. All steps were outlined and kept as a focal point of every conversation. Where we’d been, what we were doing, and where we were going was made overly clear during every interaction so we could eliminate instances of anybody waiting on deliverables.

With a plan outlined, we got to work on designing and developing a site that could be as flexible as the company itself. Rather than presenting a grand reveal shortly before launch, stakeholders were brought into the process early to flag potential issues and to get a handle on how editing the site was going to work. This ensured that as we approached the launch date, there were minimal surprises and everybody was kept up to speed.

Finally, the site was designed within a custom-built flexible system that allows for rapid layout changes. At any point the staff can sketch up a layout that best suits their needs and construct it themselves. Like Lego, but less fun. Only a little less fun though. 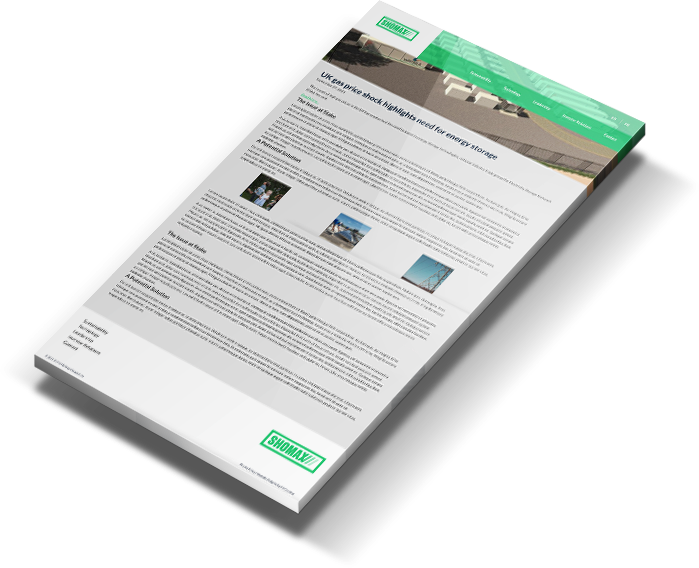 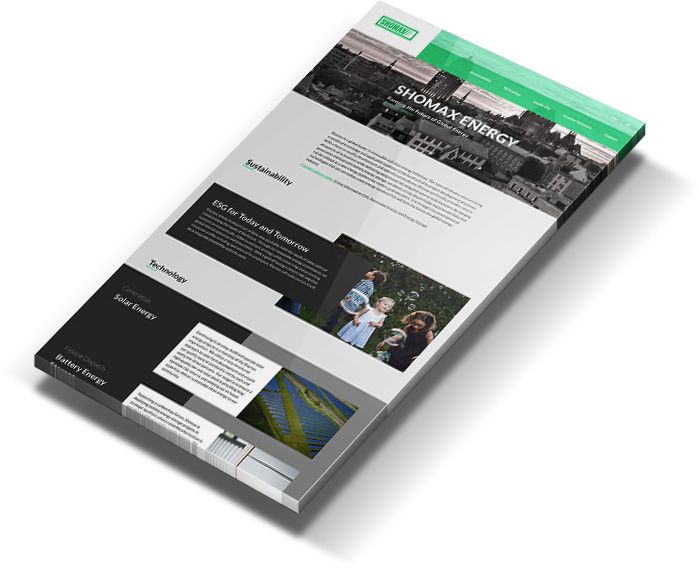 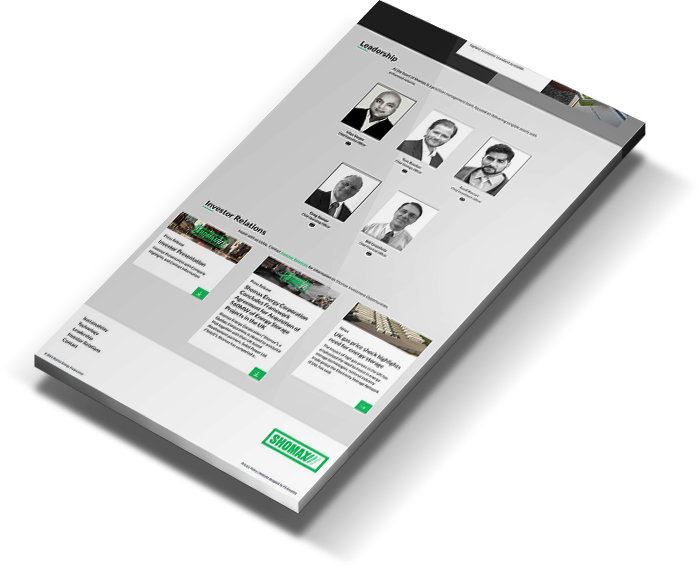