When we say "sites built to last", this is what we mean.

The Millarville Racetrack is a deceptively named organization that’s so much more than just a racetrack. They happen to offer one of the biggest summer Farmer’s Markets in Canada, as well as fairs, Christmas markets, concerts, camping, rodeos, and more. To say they’re busy would be a laughable understatement, so to build them a site to house all these events was quite the task.

Because they are so multi-faceted, they required a site that could grow and change along with them. They wanted a site that wouldn’t just be a 2-3 year placeholder, but rather something they could tie into their community for many more years.

What Millarville would ultimately receive was a site that would last nearly a decade and win multiple awards in their field.

The ongoing joke with this group is that their site would (affectionately) become something of a clown car. Every few months they’d come up with a grand idea and it would need to be added to the site. Over the years we’ve added bookable campsites, facility rentals, public/staff facing calendars, event registration, e-commerce capabilities, membership signups/renewal, and much more.

The benefit of building a custom site from scratch becomes apparent once you begin to add all those features. Because we were able to start from a relatively light place, making it heavier was never much of an issue. It was able to handle everything we threw at it and it remains a point of pride given the staggering amount of growth it underwent.

Millarville also stood as our longest running client relationship. We were able to stay involved in direction all throughout its existence, lending a hand whenever we could to bring their ideas to reality. The staff was fully trained up to make the various day-to-day edits, but we were always on hand to help with the tasks that required some more force. 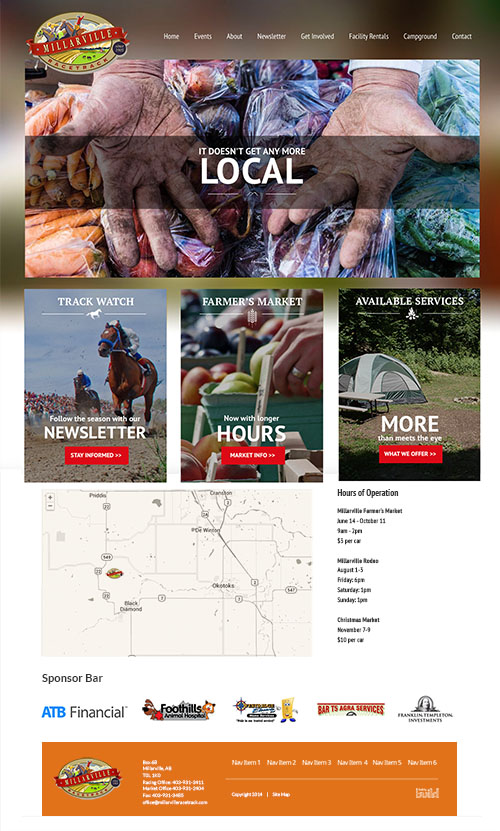 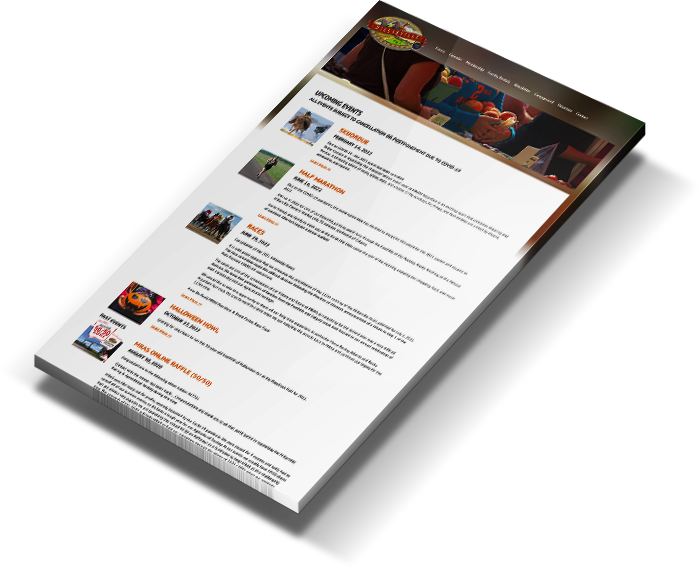 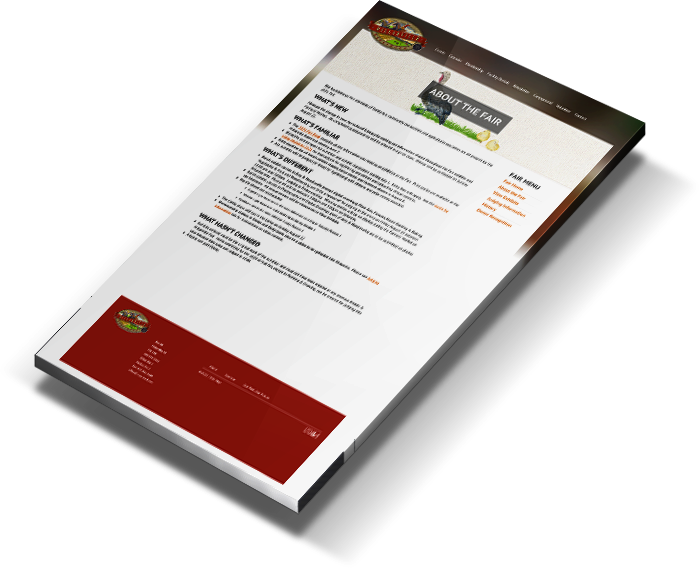 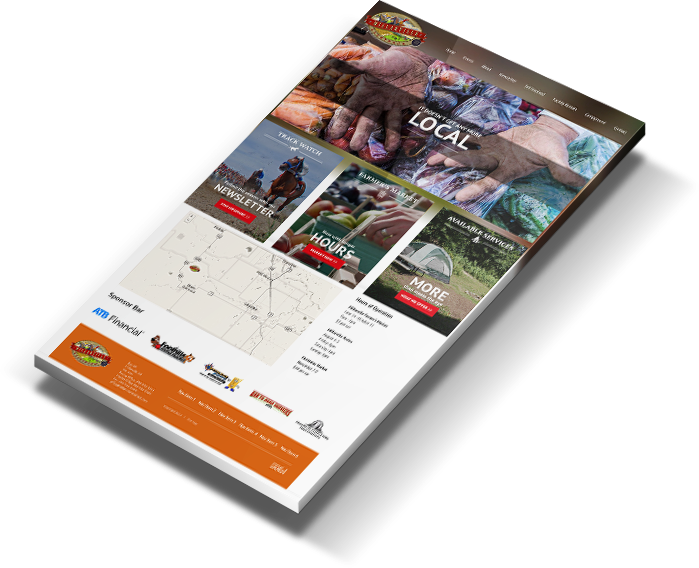 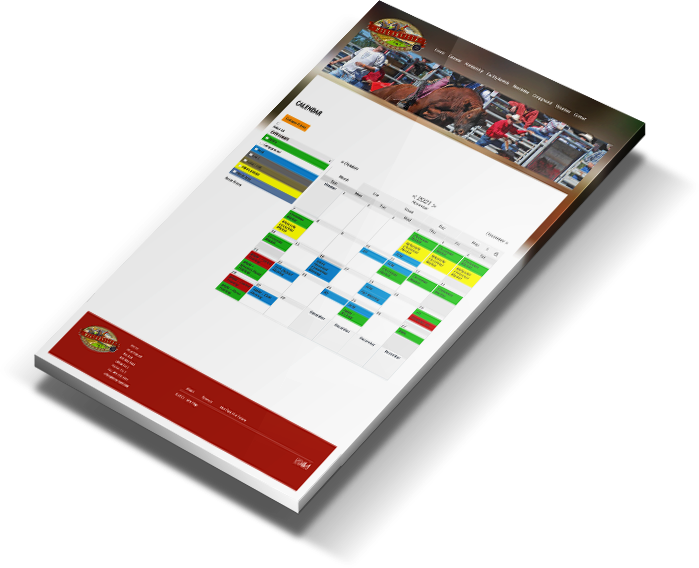