Over 2000 pages. Moved, organized, and improved.

The Alberta Wilderness Association takes on the monumental task of protecting and conserving one of Alberta’s most precious resources. Whether it’s through charity events they put on each year or logging incredible amounts of data, they do their part to ensure the beauty of the province is preserved for generations to come.

Their issue was complicated in that over the years they had amassed a staggering amount of content. When the time came to update their website, they were faced with thousands of pages and even more images and documents. It needed to be completely reorganized and adjusted to fit in a new home. Even more complicated was the fact that their site at the time was in a completely different website platform as the one they were moving to, so upgrading would be no simple matter.

The first step was to develop a visual catalogue of sorts to help with sorting of the material. With so many pages, becoming lost in the site would be inevitable without some way to communicate to users where they were.

Once that was finalized, the task of moving the content over could begin. Rather than jumping straight into that, we had to pare down as best we could to keep things manageable. Once we had a roadmap in place, the content was brought over and every bit of text, image, and document were remapped to show on the new site. 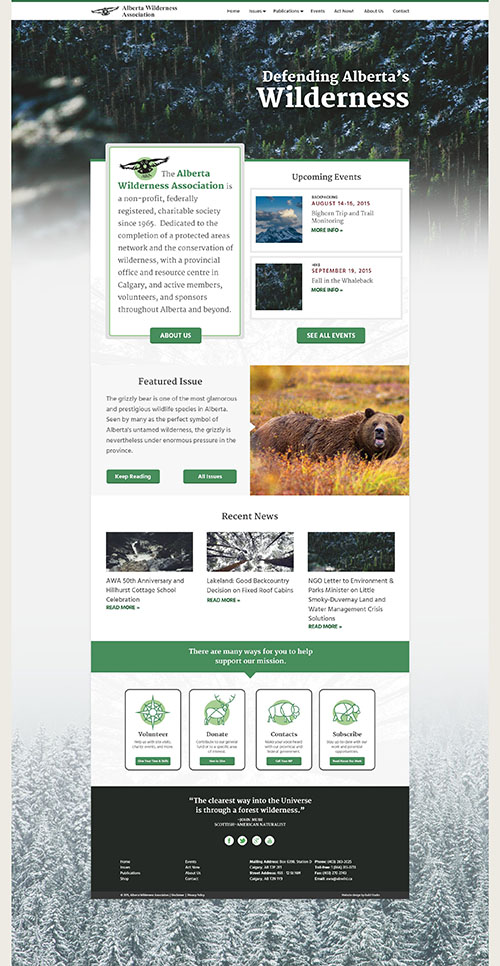 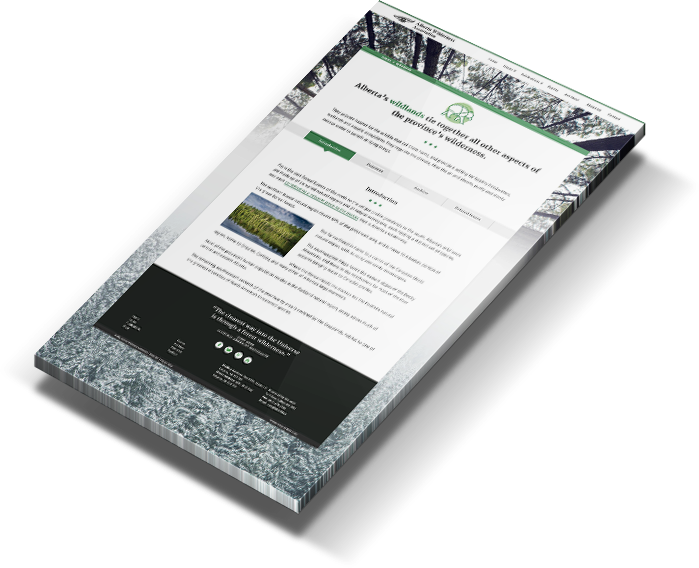 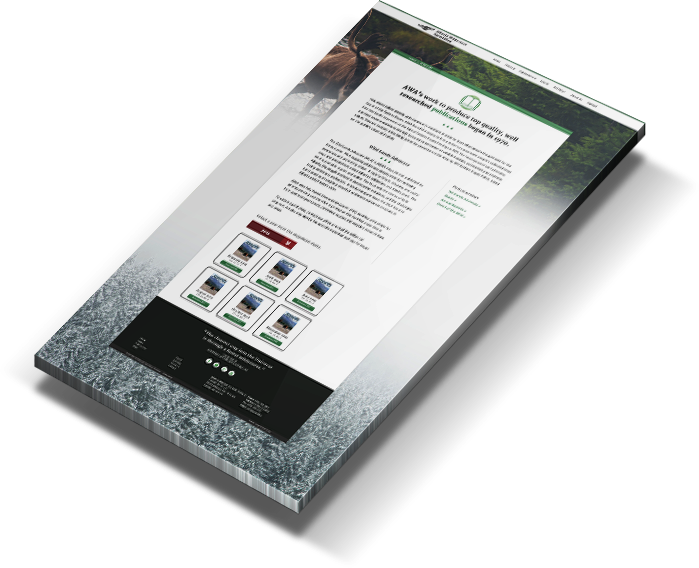 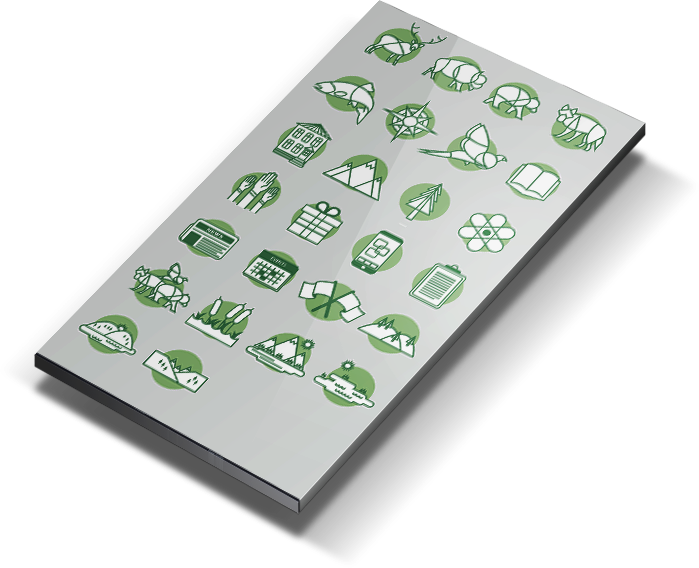 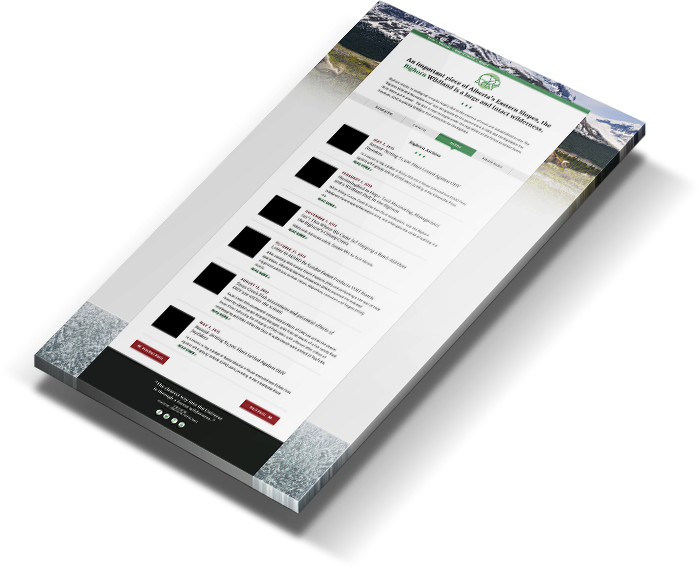